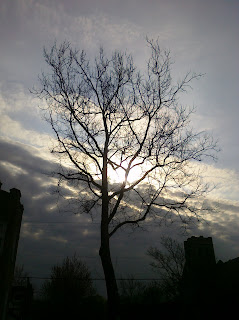 3 thoughts on “Bringing the shadows into the light”