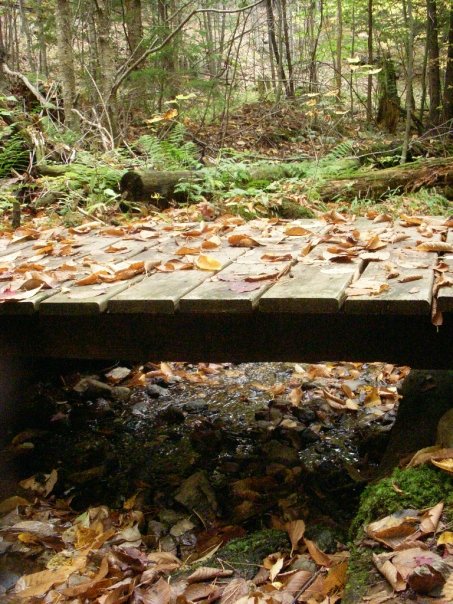 A recent conversation about activism and self-righteous anger has got me thinking about how we really make change in the world. Many of us are “working on ourselves,” and at the same time, trying to make a difference in the world around us. As activists we are attempting to change the societal structures which promote inequity and injustice, to raise our children to be conscious and compassionate, to encourage our politicians & legislators to incorporate fairness and equity into our governmental systems. This can be frustrating work, bringing us face-to-face with opposition, rejection, skepticism and even abuse from people who would rather things stay the way they are. Sometimes in the midst of all this struggle, we can become judgmental and angry at the world and the people in it who seem reluctant to “see the light.” I have begun to wonder, if we do all the work we can toward making the world a better place, but do it from a place of anger, judgment and self-righteousness, what kind of change are we really affecting? Do we in effect cancel out any good we’ve done? Do we end up with a net effect of zero?

I’ve been reading Thich Nhat Hahn’s books as required reading for a meditation teacher training with the Elesa Commerse, and his work has me thinking about how much activism in the world must be combined with a deep self-inquiry and mindfulness. If our ultimate goal is peace and harmony for humanity, then the very notion of “fighting” for something is incongruent. Fighting implies aggression, and aggression may result in surrender and domination, but these are not the same as peace. Anger met with anger breeds more anger. Aggression met with aggression results in more aggression. Judgment of another feeds a sense of separation. Besides the obvious effect on others, anger, aggression and judgment also constrict the individual who is expressing them.

In his book “Anger” Thich Nhat Hahn describes the chain of effects that occurs when one person acts out their anger. I yell at you, you carry your anger to the next person who upsets you and yell at them, then they act angrily toward someone else, and pretty soon your anger has multiplied itself – grown wings and launched itself into the world. Am I saying you should hold it in and allow it to burn you up? Not at all. There is a middle way – mindfully and compassionately acknowledging your anger, making friends with it if you will, and allowing it the space to exist as a valid emotion so that you can learn from it without needing to direct it at others. Then you can release it, just let it go. Emotions can be very deceiving, and anger is often a way of resisting that within you which needs to be welcomed, acknowledged and released. Our anger toward others is most often the projection of anger toward ourselves. Taken as a mirror, the object of our anger can be a valuable teacher.

I’ve heard people say that anger is a good thing. For myself I know it isn’t. When I’m angry my perspective constricts, I stop being reasonable and I become caught in what the yogis call “asmita” – a pre-occupation with “I,” “me,” and “mine.” In essence, when I’m angry it’s all about me. I have no desire to see the other person’s point of view or even to think of them as deserving a point of view. In fact, I have no patience for anyone at all. Moreover, this anger blinds me to the fact that what has made me angry is probably the reflection of some issue or trigger within me that needs to be compassionately addressed. When I’m angry there is very little room for reason or compassion. Beyond this, I can feel that it is a state that is not good for my body – I feel a crawling sensation on the skin of my neck, my breathing becomes shallow and I feel my blood pressure rising. Therefore, in this state, not only am I at risk of hurting others through my words and deeds, but I am also limiting and hurting myself and creating unnecessary suffering.

The Universal Law of Resistance states that you attract that which you resist. This is also consistent with the premise that “energy flows where attention goes.” If we are constantly focused on that which we oppose then we are actually allowing it to have a hold on us and feeding it energy. How often are we in opposition to something without creating an equally strong vision of what it is we are for? As a simple example, I think of working personally on being less judgmental. I tried to be less judgmental, but every I’d find myself being judgmental my mental noise would be something like this: “Oh, I’m being judgmental again, that’s terrible, I have to stop that!” So I judging myself for being judgmental! Rather than being opposed to my judgmental-ness, I see my judgment as an opportunity to see myself in that person, to practice being compassionate and understanding. In the end, this is really what I want – not to be less judgmental, but to be more understanding.

So back to this notion of net effect. A Course In Miracles teaches that whatever affects us most in the world outside is a reflection of our deeper inner self that is in need of healing. As we work with our causes can we use that which we oppose as mirrors of our own processes? If we are opposed to political aggression against the opposition, can this be a mirror to the ways in which we are aggressive or opinionated in our own ways of dealing with others? In our willingness to heal the world, can we be also conscious of the need to care for our own inner wounds? Sometimes this is the hardest work – to see ourselves honestly and with compassion. It is easier to deny that which is in us and fight against it in the world. If you believe, however, that we are all somehow connected, then that fight is actually still against ourselves. All the work in the world outside will bring only superficial change if the inner self still has not been changed. Perhaps if we were all willing to face our inner selves with courage and compassion there would be no need to “fight” for anything at all.